"art" if you will

an assortment of things i have drawn. im not yet ready to admit to the amount of skrillex fan art i have drawn so please do not ask for it 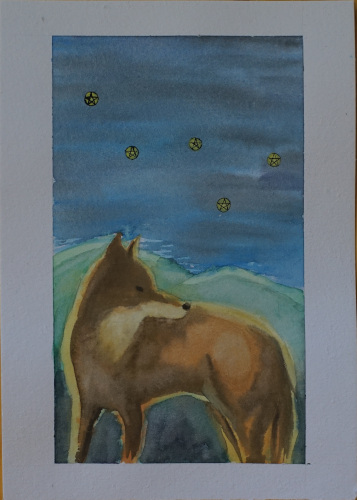 A painting for my coworker! Watercolor. 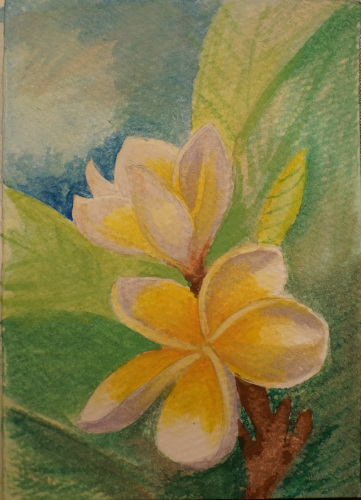 Another plumeria! This one was painted on a card for my mother's birthday. Watercolor. 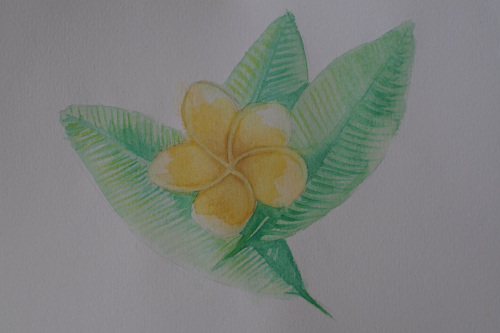 Painted as practice. Was meant to be dropped off in an art trade box downtown, but it's never out when I walk by! Watercolor. 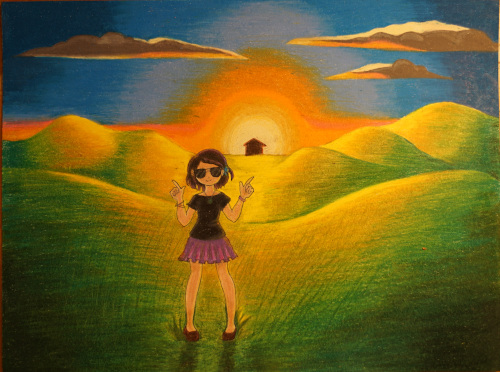 "Klara and the Sunglasses". A request from Ryan for his birthday. Colored pencil. 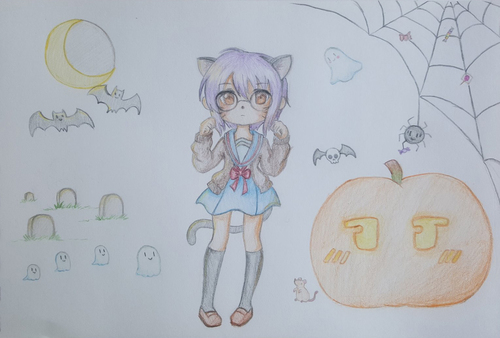 Spooky Yuki Nagato art! I drew this for Flan for repayment for my Nintendo Switch Online subscription. 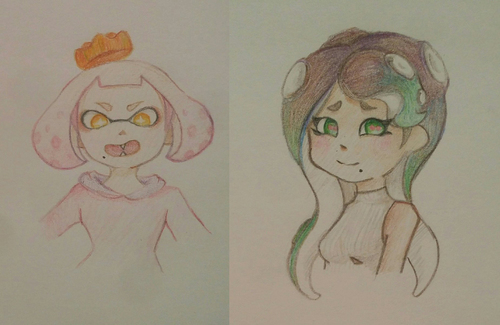 Marina and Pearl! I love them! 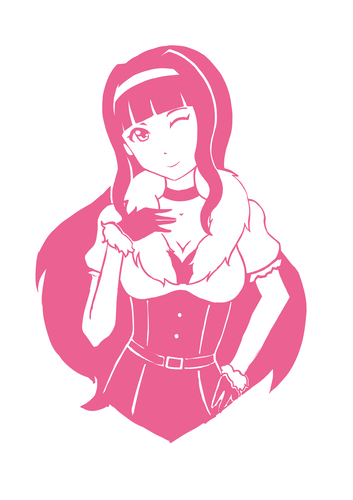 I'm sure I drew this Overmaster Takane Shijou for Ryan's birthday but the dates don't line up so idk. 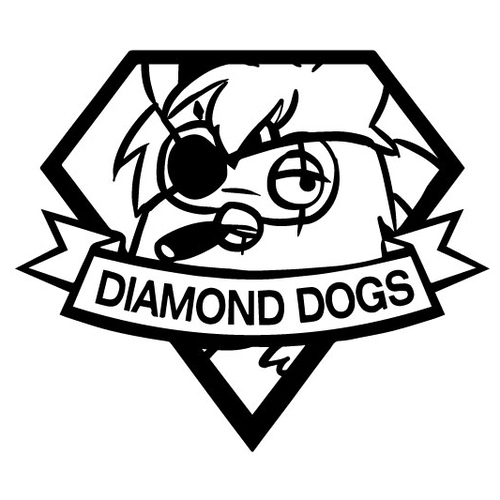 Walgreens was having a cheap custom mug sale and I took a sketch of big boss as a furby and had it printed for like $5. 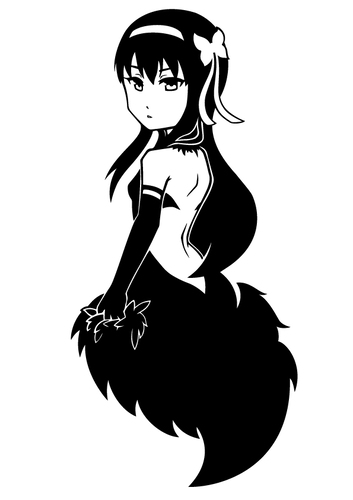 I drew this 3rd movie Homura Akemi for my friend faiin who paid for me to go to Sakuracon 2015 and AX 2015 as a thank you. I had it printed on a shirt thanks to teezy! 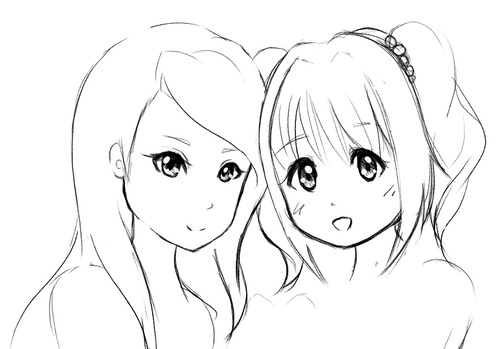 A sketch of my idol dream team, Iori Minase and Yayoi Takatsuki. 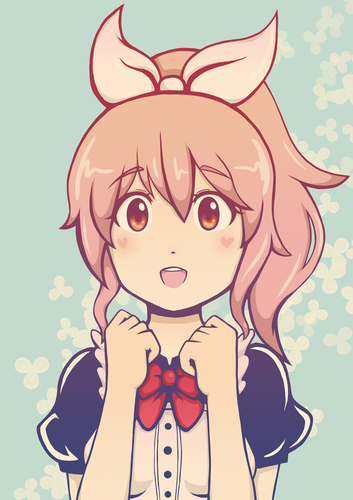 The main art for my old webpage. It's dead and I won't link you to the archive. It's Nana Abe from IMAS CG. 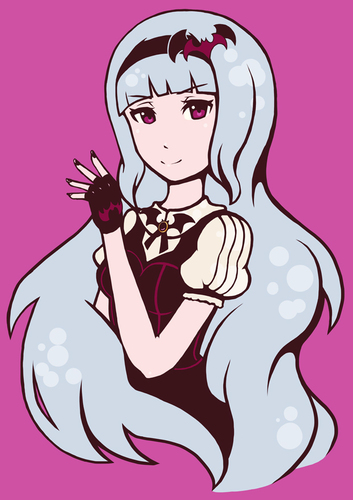 Takane Shijou drawn with the intention to make a vinyl decal tshirt in mind for Ryan's birthday. I had teezy print it on a black shirt with white vinyl. 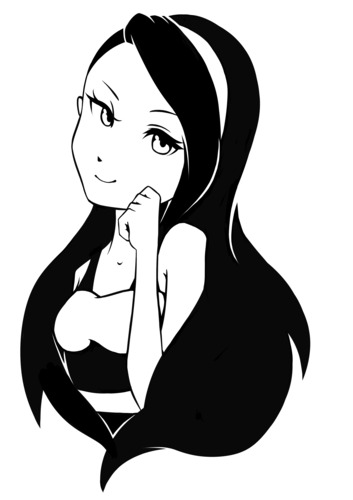 Another attempted sticker design of Iori Minase. Just for fun though. 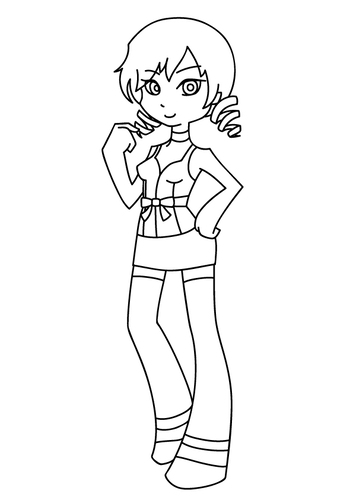 I attempted (and failed) to design a vinyl sticker for teezan's vinyl shop because a customer requested Catherine in PSG style. Didn't get paid for it. 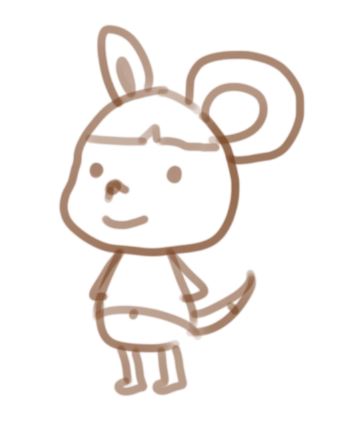 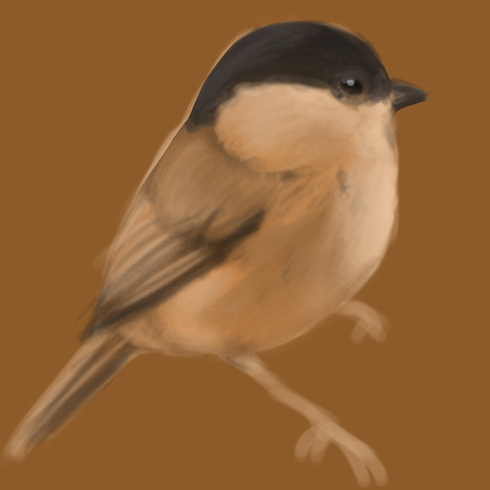 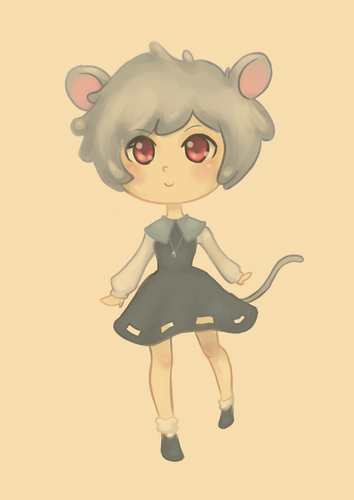 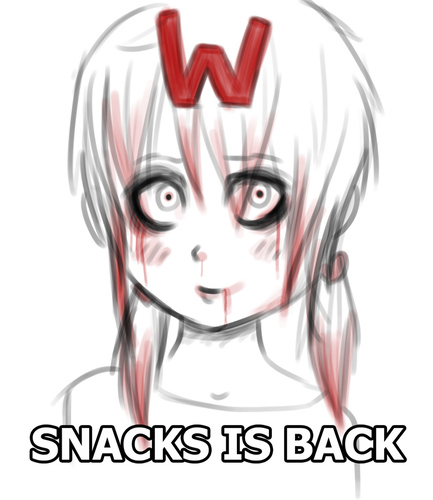 A zombie snacks-tan for a midnight snacks stream. 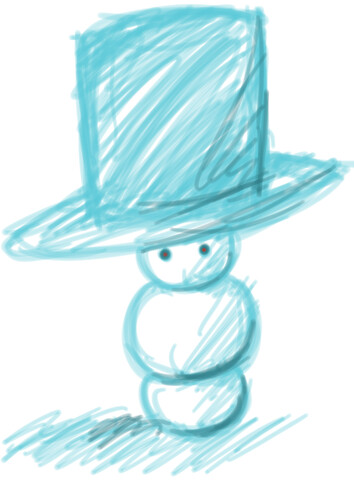 I watched another student make a snowman in my 3D animation class and this was my rendition of it. 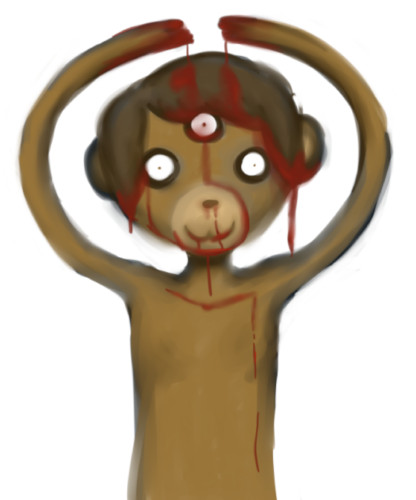 what in the fresh hell is this 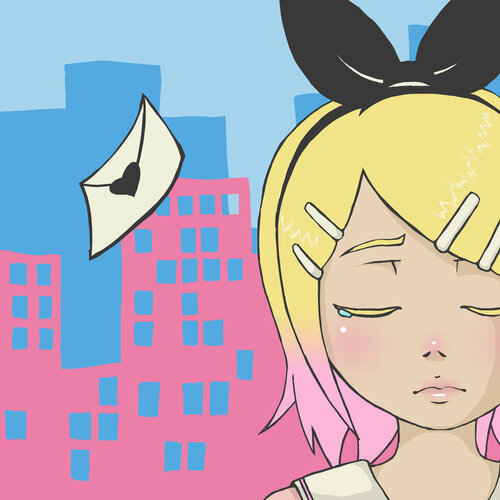 Inspired by The Weekend is Coming by sasakure.UK. 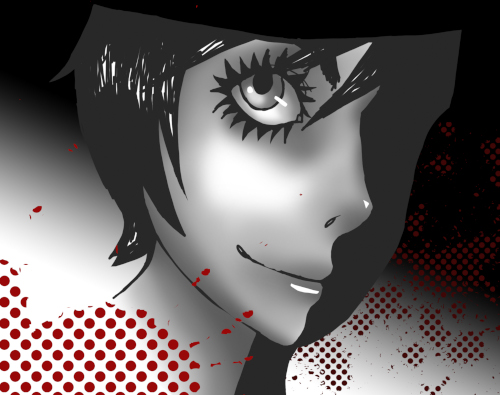 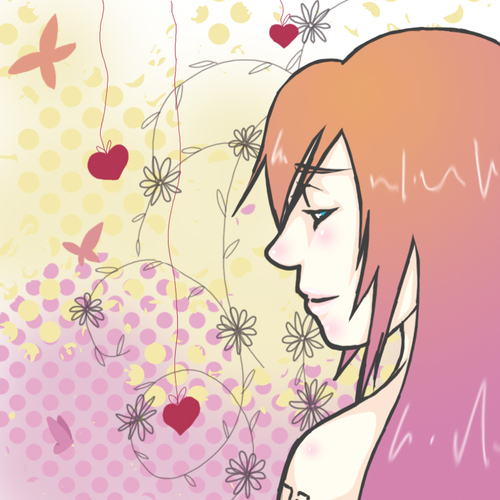 Inspired by Wanderlast by sasakure.UK. I was very upset when it wasn't accepted into a deviantart group. 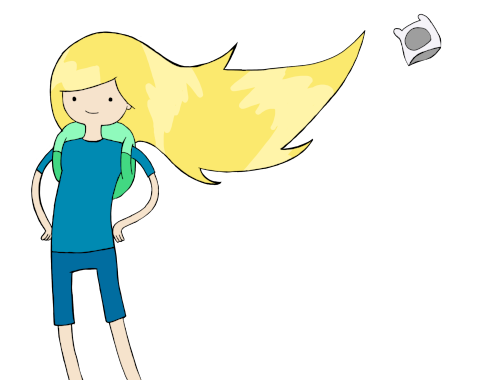 his hair is inspiring 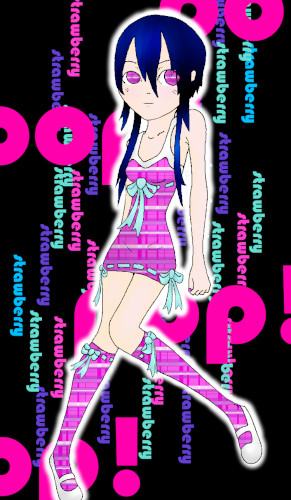 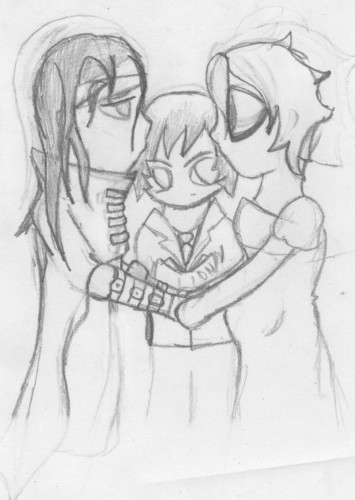 Light Yagami with his death note marrying Vincent Valentine and mpreg L. What inspired me to draw such a thing?? 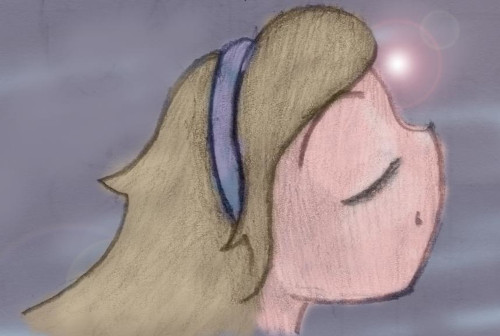 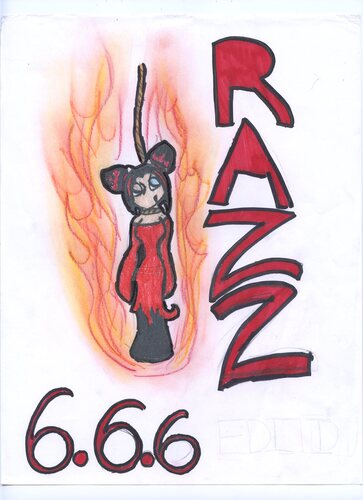 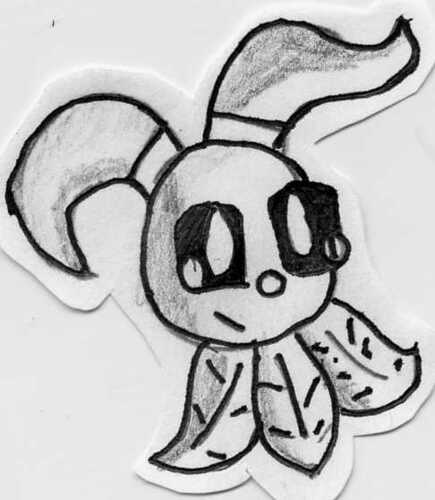 One of my neopets.

Cover art for a game I never made. Drawn with a mouse in MS paint.

Another cover art for a game never created. Probably was a Harvest Moon rip off.