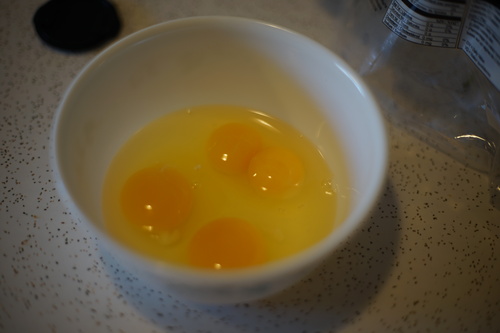 seriously how could i be so lucky? this is insane!!

a stranger irl tried to talk to me about squid game and i started talking to him about splatoon. i sure do love squid game 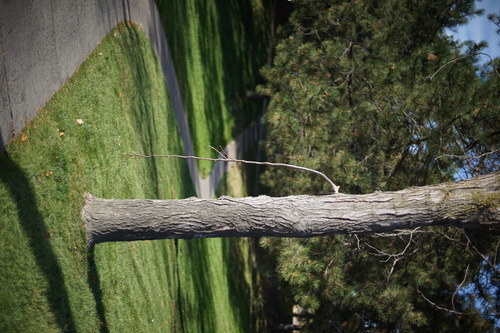 look at this sad branch. i feel for him. there was a 3/4th full pizza box right outside of the frame. who tf left their pizza

cast away isnt even in it!!

these are mine!!! they are so small and cute

i tried out some new gouache paints i bought for $5 (not at a thrift store believe it or not). did the first lines in burnt sienna. it was oranger than i expected! I thought the paint would be easy to remove with water and it was a bit easier than acrylic but not incredibly easier and did leave marks where i tried erasing. dunno if it's better but i'll keep using them.

you should have seen my face when i realized i had 2 empty cans of testors despite opening one last time i did faceups. i opened my new can of MSC to find the testors can i had opened last time was hidden a few hours later!! ugh why did i even keep 2 empty cans of sealant??? theyre trashed now

after pastels i could really tell how orange it was! d*mn gingers.... also oyasumi's eyebrows totally dont match!

i did another layer of burnt umber lines to darken it up and i think it helps. i also tried to smudge oyasumi's eyebrow a little to make them more even. i really hate every faceup I do on this sist though. I didnt wipe it but i didnt do the final seal either. maybe its her sculpted eyebrows idk but i hate it (again)

final look in actual sunlight. oyasumi a cute. im so glad i finally have her painted 2.509×10^8 seconds later.

I really like oyasumi! i didnt want her to be sleeping, but to have the feeling of walking out into the sun in the morning and closing your eyes to enjoy the warmth. i added yellow to her eyeshadow to "help convey that" whatever that measn.

i ALMOST wiped my lusis faceplate. theres some things i dont love about that faceup but i dont dislike it enough to remove it yet. she lives on for another day. id like to make the lines in her mouth lighter though. the dark brown is really too dark.

im totally in the faceup mood though and im out of blank faces. urghh i gotta stop buying dolls with faceups. i have so much more fun doing them myself even if i cant get them as nice as the pros

animal crossing update makes me so mad. stupid stupid stupid that video games have become services. so gross. let me give you my 1 time payment of $60 for a complete game and give me a completed game for it please and thank you. none of this "we can finish the game later" $h*t they're pulling now.

i do appreciate that everything is being ported to switch though because it means i get a full game on a modern console for a non-inflated aftermarket price. im playing clannad again but following a guide after i got 10 hours in and got a bad end with no saves.