I've uploaded Hina's box opening to YouTube! Check it out! You can watch me struggle to put on the d*mb corset piece while I refused to delace it. My d*mb butt left autofocus disabled when I started and didn't even realize until the box was out. Autofocus still had a terrible time when I did have it enabled.

I don't really like autofocus. I've never had luck with it actually deciding on the same subject as me. I like my Canon FD 50mm the most so I just leave that on and only put my Sony lens on when I know I won't have time to manually focus.

The quality of this fullset is much nicer than I expected. The shirt and scarf are just amazingly soft fabrics and feel so nice to touch. The wig was also nicer than I thought it'd be! It's so soft! It's just a little shinier than I like but it's still pretty nice. Theres a bump by the right temple that I'm not a big fan of though.

I left Hina for a couple hours yesterday and went to the thrift store. It was rough and I missed her a lot but I think I found a couple fun things!

i opened this to find heirloom sewing techniques and then threw it in my basket. the other one seems like it has some good info as well so i threw it in too.

written by a man a whole 9 years old!

finally i found one! ive been looking for months!

my bestie asked me what i would make for hina first and i told her bloomers. somehow, lomi must have heard me, because she uploaded a tutorial on how to draft bloomers before i even started! I love watching everything she makes on drafting patterns. I've had trouble with a few that involve standard measurements and I usually have to make her suggestions a few mm larger for them to work. 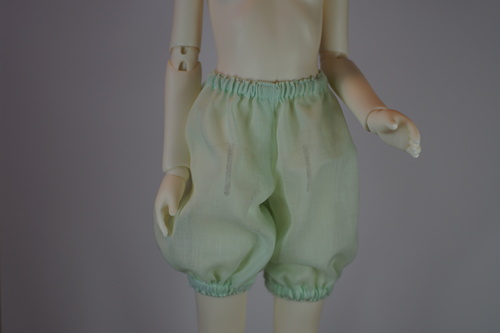 i followed her tutorial and used some green voile fabric i found for $1 for 2 yards. i also have some in pink and eggplant, but mint is my least favorite of the three so i wanted to try on that first. this fabric is very hard to get through a machine! my needle wasnt sharp enough so it kept pulling the fabric. this might be a better fabric to handsew tbh but I think it turned out okay enough for underwear.

it was also her first tutorial where she doesnt use a french curve at all. i refused to not use mine so i tried it! I have no idea if im using it wrong! can you even use it wrong!! i dont know!